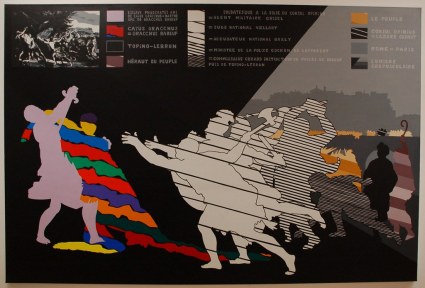 This Double Dactyl was published in the Asses of Parnassus, a Tumblr site managed by Brooke Clark that focuses on short snarky formal poems, preferably with a link to Latin and Greek themes.

American history shows high points once a century: the Presidencies of Washington, Lincoln and Franklin Roosevelt (with Eleanor, of course). After the Second World War, Eisenhower warned America about the “military-industrial complex”, which Kennedy started trying to rein in after a few missteps. But apparently the CIA’s assassination of democratically elected leaders isn’t restricted to “outside the US”. And the end result, after LBJ, Reagan/Bush, Bush/Cheney is… Trump.

We simply have to look forward to this century’s American history high point. But it’s not even on the horizon yet.