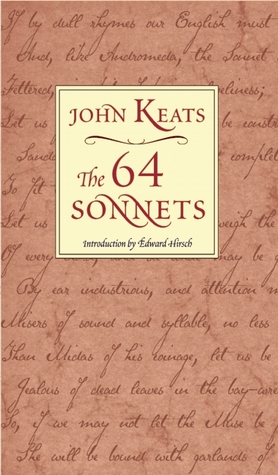 Hopkins being difficult to read, this edition with very insightful introduction and notes by 20th century English poet James Reeves is about as good as it gets.

That said, most of Hopkins’ poetry is uninteresting in content except to a religious person, or to a person interested in poetic technique and the elasticity of the English language. His ‘sprung rhythm’ work and his use of alliteration and assonance draw on Anglo-Saxon rather than Norman French roots, though he frequently uses the sonnet and other rigid structures. His phrasing of his thoughts, however, is idiosyncratic and often dense to the point of unreadability.

His best-known poems date mostly to 1877, when he suddenly felt free to express an ecstatic joy in nature – God’s Grandeur, Pied Beauty, and The Windhover. Spring and Fall (“Margaret, are you grieving / Over Goldengrove unleaving?”) dates from 1880, As Kingfishers Catch Fire a year or two later. Living an isolated and unappreciated and religiously constrained life, his health and emotional balance became ever weaker and his poetry ever bleaker. His last two completed poems, Thou art indeed just, Lord, and To R. B. (Robert Bridges), were written in despair shortly before his death in 1889 at age 44.

His output was not extensive, but half a dozen of his poems posthumously charged and changed English verse forever.

Reblogged from George Simmers a decade ago… and still true, back and forth, as it was then. Enjoy!

Here, thanks  to Dorling Kindersley, via Pages to Pixels and Bruce Bentzman, is a neat version of publishing’s future.

The latest issue of The Lyric is out – although I won’t get my copy for weeks or months yet, depending on the Bahamas Post Office’s mood and inclination – and apparently “My Eliza” has been awarded the Leslie Mellichamp Prize (with $100, no less!). Judge Michael Ferris wrote: “A smart and charming love poem with island images (I learned some new words) that finishes on the striking picture of two sea otters drifting hand in hand.” Of course I’m delighted! So here it is:

As through Canada I wandered,
Winters cold and summers cool,
Companionship precipitated
Out a girl wild, beautiful.

Come, she said, share games and reading,
Come and play and let’s share beds;
Let’s move south for warmth and business,
Raise our children, use our heads.

Now like two strays by the roadside,
Like two potcakes on the beach,
She and I will scrap and forage,
Take the treasures in our reach,

Clean up beaches, plant some flowers,
Read all books and plan things grand,
Roam through cities and through seascapes,
Drift like otters hand in hand.