‘A Joy Proposed’ is a nice, somewhat strange, assembly of 57 often derivative poems from across the life of T.H. White. Many of the pieces were written in Ireland where White lived as a Conscientious Objector throughout the Second World War. His love of the countryside and his previous experiences as a schoolmaster (including at Stowe, a boarding school in rural Buckinghamshire with 600 acres of grounds) shine through in the constant juxtaposition of poems about game birds, dogs and landscapes alongside anger and bitterness about innocent lives lost to war. 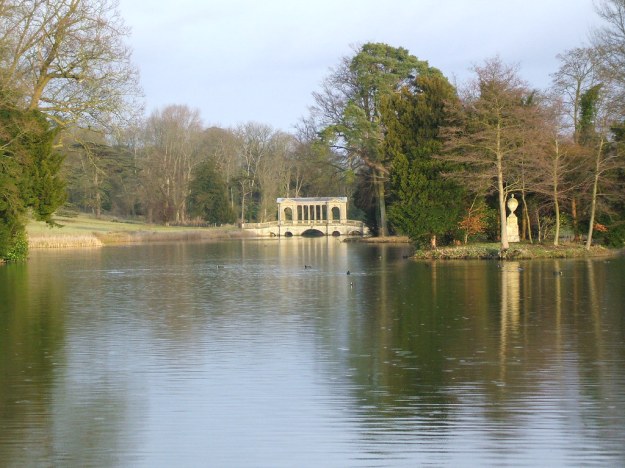 The style varies from extreme simplicity, as in ‘A Choirboy Singing’:

Know not, but sigh.
Think not, but die.
Hope not, but high
Ache against ill.

to outpourings evocative of Whitman or Hopkins, as in ‘A Dray Horse’:

Meek Hercules – passion of arched power bowed in titanic affection,
Docile though vanquishing, stout-limber in vastness, plunging and spurning thy road –
Tauten thy traces, triumph past me, take thy shattering direction
Through misty Glasgow, dragging in a tremendous beer-waggon thy cobble-thundering load.

His pessimism, or perhaps mere sadness, at the human condition comes through again and again in the sense of the young lives he has been educating that will now be thrown away:

When I look at your comely head
And the long fingers delicately live
And the bright life born to be dead
And the happy blood to be shed
(…)
I die within me. And I curse
The witless fate of man without all cure.
Music I curse, and verse,
And beauty worse,
And every thing that helps us to endure.

… but mitigated always by his love of Nature, both hunting (as in kestrels and dogs he owned) and hunted (as in game birds he shot).

White is primarily known for his ‘Once and Future King‘ retelling of the Arthurian legends, and those novels soon went to stage and screen as the musical ‘Camelot’ and the Disney animation ‘The Sword in the Stone’. If it wasn’t for those novels, his other novels would probably be forgotten today and his poetry would be unknown. It isn’t great poetry, and yet I have read it and reread it. He was a writer and with it he was lonely, alcoholic, bitter, witty, learned, compassionate, and alive to the natural world. All of that comes through in these verses, with his self-awareness of who he was and what he was achieving. As he wrote in ‘Lines Cut on the Cottage Window’:

A bitter heart lay here and yet
It was not bitter to the bone.
It made what Time does not unmake
All hopeful, and alone.