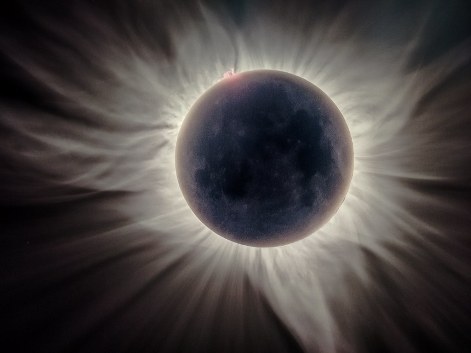 When the AI hit, Diamandis, Thiel,
Branson, Page, Brin, some Russians and Chinese
became the gods of Earth, of skies and seas,
by grappling it to themselves with hoops of steel;
appeared as giants, credit cards, or scotch
to screw with mortals, rape them just for play;
fought, and destroyed the Earth, blasted away…
taking along, as fleas on arms, legs, crotch,
musician, writer, politician, whore,
derelict, linguist, murderer, the insane…
some samples of the human heart and brain
as being interesting distractions for
the gaps of interstellar time and space.
Aspire to fleadom, folks, or leave no trace.

This sonnet was originally published in Snakeskin a couple of years ago. Like the previous sonnet I put up here, it reflects my concerns about the near future. The list of people who might take advantage of the possibilities offered by the ongoing revolutions in genetics, robotics, A.I. and Nanotechnology should today include Elon Musk–but the candidates for practical godhood change every few years.

And what the vast majority of left-behind humans can do about it is anyone’s guess.