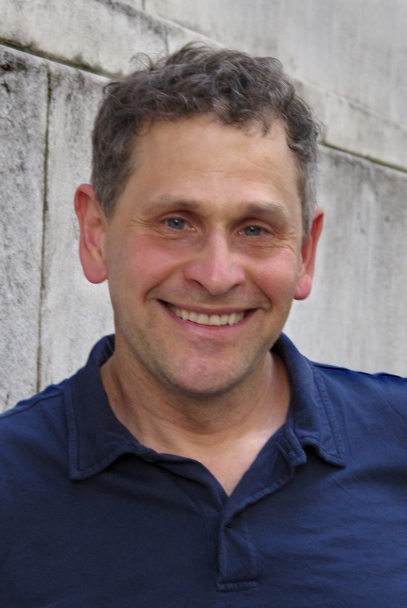 But that is not what I meant at all
In order to mean something new,
Trying to re-verb sunrise,
Trying to undo the dew.

Or stirring the coffee slowly.
As if retracing a rune,
Hoping the sugar will undissolve,
Emerging pristine on the spoon.

I’ve always been fascinated by the notion of reversal, from turning back time to building order out of ever-encroaching disorder. On a universal scale, this act is impossible, but on the local level, one can make little inroads: writing a poem, for instance. I started out with just the line “All I say I unsay now.” The rest is fanciful, I admit, but I had fun. The poem appeared originally in Light, when it was edited by its founder, John Mella. He’d rejected a few other poems, but this one he took at once.

David Galef has published over two hundred poems in magazines ranging from Light and Measure to The Yale Review. He’s also published two poetry volumes, Flaws and Kanji Poems, as well as two chapbooks, Lists and Apocalypses. In real life, he directs the creative writing program at Montclair State University.
You can see more of his work at www.davidgalef.com