Where are the lightning bolts of poetry?
The rolls of thunder and the shattered oaks?
Where, beyond anger, is the ecstasy?
There must be more than parodies, kitsch, jokes–
Elvis-on-velvet, kittens in a room,
jibes at the Lords, the House, the Holy See,
unmetered waffling on a flower in bloom…
Come now, tap Earth’s potential energy!

Our planet on which tens of millions die
from some war, ’flu, government famine, plague–
we pillage land and sea, yet learn to fly
while stories, music, art, reshape the vague
into sublime, emotional or vatic…
Humans can’t last – so be brief, be ecstatic!

Here we are, putting the chaos of 2020 behind us, moving optimistically into the forever-changed and forever-changing future. The storm gods appear to rule our lives: our ape cousins respond in their way, and we should respond to the bigger forces we feel with the wider range of creative outlets that we have–dance, poetry and ecstasy are all appropriate!

This sonnet was first published in The Orchards Poetry Journal, edited by Karen Kelsay Davies who also heads up the four imprints of Kelsay Books. Technically it’s a Shakespearean sonnet by the rhyme scheme, but there is no particular significance in that. Sonnets of all kinds share the compression to 14 lines, and the volta, the redirection of discussion after the halfway mark, and, typically, the sonorous rhetoric of the iambic pentameter. But the driving need of the argument and the near inevitability of the best words will tend to move the rhyme scheme into one form or another. It is better to say powerfully what the poem demands, rather than to weaken the words by trying to strengthen a preconceived rhyme scheme. As elsewhere, “Go with the flow” has a logic to it here. 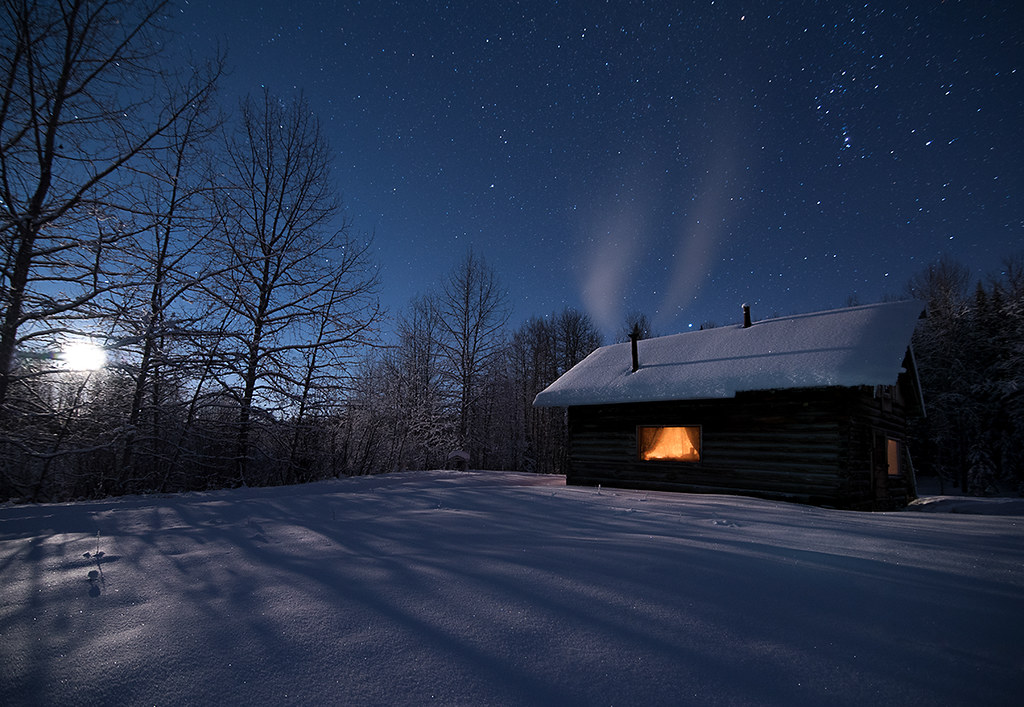 Smoke on the wind
And ice on the glass,
Leaves off the trees
And green off the grass;
Deer in the yard
And wood in the shed;
The end of the old
And a new year ahead.


This was published in The Orchards Poetry Journal, edited by Karen Kelsay Davies. The journal typically appears in June and December, and focuses on previously unpublished formal verse – though it accepts “finely wrought free verse”, and will also republish something that hasn’t appeared online in the past three years.

“Inspired by the small plot of apple trees near Cambridge, England, where writers have gathered for years with their books and pens,” Orchards naturally attracts the bucolic. I find something engaging about the idea of traditional verse in an online format… perhaps “apple” is the link… Anyway, as we bridge the past and the future: Happy New Year!