I long for Prose – but darkly, distantly,
She looks at far-off lands.
It’s Poetry who brings persistently
Small gifts in small white hands.

I confess that I have always wanted to be a novelist rather than a poet… but when, over the years, several novels remain as unpublished manuscripts but the poetry contributes to bubble up and find a home, what can you do? Smile ruefully and accept the gifts you are offered, and be grateful.

This poem was originally published in Lighten Up Online. And my only published novel is The Gospel According to the Romans… self-published, of course. The publishing score so far: Poetry, 300 – Prose, 1. “You can’t always get what you want… but… 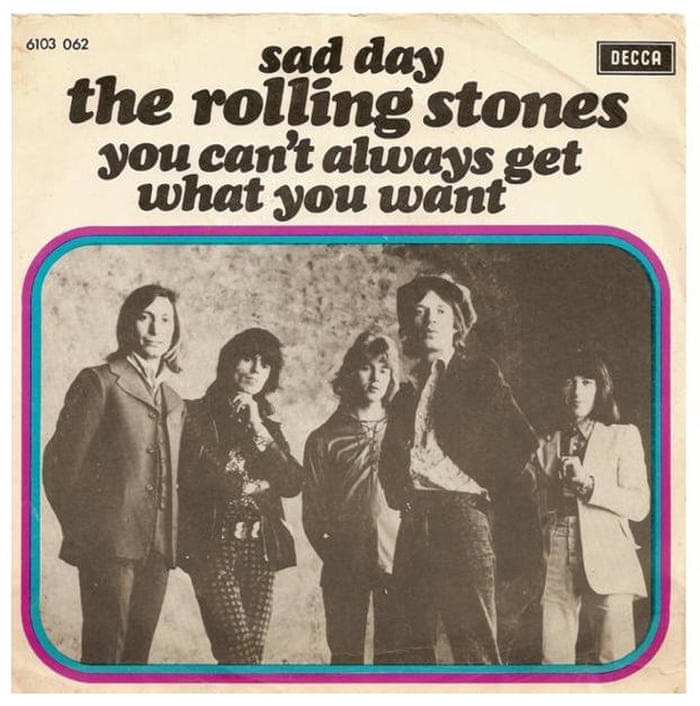 you get what you need.”

Japanese haiku qualify as formal verse in Japanese, and in some ways in English. Traditionally they have three standard aspects as explained in Wikipedia:

The essence of haiku is “cutting” (kiru). This is often represented by the juxtaposition of two images or ideas and a kireji (“cutting word”) between them. This is the equivalent of the volta in a sonnet, the turn from the initial argument or exposition to its extension or contradiction.
Traditional haiku often consist of 17 “syllables” in three phrases of 5, 7, and 5. This is not standard in English verse, where the number of stressed syllables (i.e. the number of feet) has always been more important than the total number of syllables. Even where there are a fixed number of syllables in the foot of the particular meter being used, the feet overrule the syllables.
A kigo (seasonal reference), usually drawn from an extensive but defined list of such terms. English verse is by no means hostile to seasonal references, but is considered superior when it uses fresh words rather than drawing on a predefined list.

In addition, there is no value placed on rhyme, on the meter of the lines, or on the inclusion of either alliteration or assonance. It may be verse in Japanese, but in English the haiku (as defined above) will normally be a sentence of prose that has been artificially broken into three lines.

The above was published in Snakeskin in April 2017. And it doesn’t even have a kigo.