A mayfly nymph, in water for a year,
transforms into a beauty of the air
for just one day – one day to mate, breed, die.
The essence then’s the nymph, and not the fly
which we see only thronging in death throes,
death throes of riotous sex. Everyone knows,
though, that the fly’s the cycle’s pinnacle
to artists, if not to the clinical.
Though humans for long eons lived on land,
at Science’s Nietzschean precipice we stand,
transform to things that freely live in space,
or formless Cloud-based online lives embrace…
and may survive but briefly in that state,
but, dying, will seed new worlds as we mate.

Nature poem? Piece of science fiction? The observation of how nature works and a hypothetical extrapolation of human nature into the future are not really two different things – it’s all part of life, the universe and everything… though that future will be is anyone’s guess. The only thing for sure is that tomorrow is not going to be like today.

Is a 14-line poem in iambic pentameter a sonnet, if it just rhymes as couplets? I think not. This poem has a volta after the eighth line, but it still doesn’t feel like a sonnet to me. The feel comes from a couplet closing the poem out after a series of three quatrains, or from the shift from ABBAABBA to CDCDCD. That finalising shift, that sense of completion, is integral to the feel of the sonnet. This poem fails to meet that criterion.

‘Nymph’ was first published in the Orchards Poetry Journal, whose latest issue has just come out – free online, or available in print.

Photo: “mayfly” by ian boyd is licensed under CC BY-NC 2.0

After a billion years of larval hit-and-miss
humans emerged, stood up, and fed, and grew,
started to build their city chrysalis
from which, 3,000 years entombed, now formed anew,
they burst in wild bright flight with wings deployed
out to the stars. The egg case of this final birth,
the Earth,
was, naturally, destroyed.

We have good news and bad news. The bad news is that the rate of change is ever-increasing in all aspects of human life–from our bodies to our planet–and we will never return to the old normal. The good news is that this is the process by which life advantages to higher levels of organisation and intelligence.

This poem was originally published in Star*Line, one of the two magazines of the Science Fiction and Fantasy Poetry Association (SFPA). The other magazine is Eye to the Telescope (ETTT).

The poem rhymes and is written in iambics; but the rhymes are not structured to a pattern, and the lines are of uneven length. This casual form is used by Matthew Arnold and T.S. Eliot among others, in some of my favourite poems such as A Summer Night (I have always loved the three paragraphs beginning with:

For most men in a brazen prison live,
Where, in the sun’s hot eye,
With heads bent o’er their toil, they languidly
Their lives to some unmeaning taskwork give,
Dreaming of naught beyond their prison wall.)

and The Love Song of J. Alfred Prufrock. The form doesn’t have the musicality of more regular forms like the sonnet or limerick, but it provides all the memorising strength of rhythm and rhyme within a more conversational flow, and facilitates different lengths of thought including, if wanted, a punchline.

We live in difficult times, what with the unprecedented challenges of climate change, mass migration, infectious diseases, unpredictable technological advances in weaponry, and more. And the problems will continue to multiply and get larger, even as we develop solutions to the smaller, simpler ones. And from the inevitable destruction of our form of life will emerge… what? We cannot know, we probably cannot even imagine.

Here’s a series of tough queries for your superstitious theories,
For I find your ancient mindset very strange:

Will it still be bestiality if the animal is smarter than you?
Talks to and seduces you?

Will it still be necrophilia if the death’s intentional,
By someone who will be revived, wants to enjoy
The random insults and dissolution of
The body after death?

I’ve no quarrels with your morals or your self-awarded laurels,
But review your preconceptions. Life will change!

The subject of transhumanism and post-humanism is endlessly fascinating to me. We are very early in the discovery stage of how the body works, how genes work, what causes aging, how we can successfully tinker with our physical structure in order to increase our capabilities and, more importantly, live healthily for as long as we want. But then what happens in the rest of society?

My personal opinion is that anything that anyone has ever thought of, someone has tried to make reality, even if they failed miserably at the time. Even in ancient times people tried to find ways to live forever, to fly to the moon, and to see what others were doing in distant lands. And any grotesque personal activity that you can imagine has already been tried. So as our capabilities expand, things are going to get very, very weird.

This poem was too bizarre in both form and content for most of the places I get my work published. Therefore a natural, perhaps, for Bewildering Stories: Don Webb published it in early 2019.

Technically, of course, this stretches the definition of formal poetry… which matters to me, but not to Bewildering Stories. In effect, the first two and last two lines are a formal poem, but the meat of the speculative discussion is in the central passage which is, honestly, prose. But I still like the poem. If it is a poem. 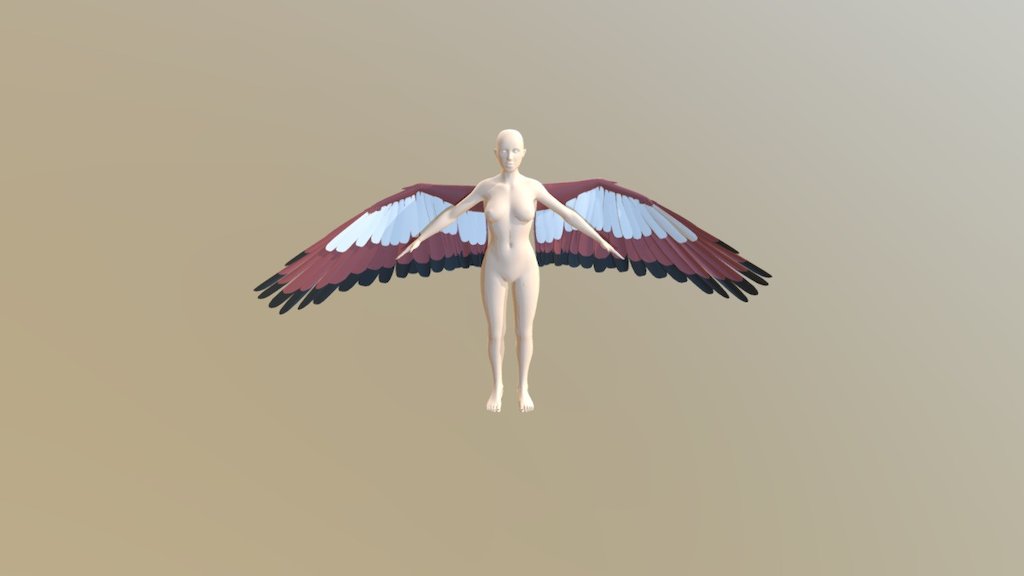 In the future when your bioluminescent pet

Provides controllable lighting to your house from mine

In the Zero Light Pollution of night’s jet,

The Trendy flip on inefficient retro lights and pay their fine…

In the future when the media’s fight

Is over whether you should spray on clothes

Or blowing them on instead’s more right,

The Trendy grow them overnight from scalp to toes…

In the future when the Parking lots

For Normals, called the Unenhanced (or Dead),

The Trendy disassemble their aircars instead,

Grow new wings to get home…

In the future when a thought
Will activate your airjets, wings and wheels
(Charged while you sat in sun)
To move a mile or two to friends or meals,
The Trendy paleolocomote, they “walk”,
Even relearn to “run”…

In the future when direct mind-linking
Lets your band of friends share feeling, thinking,
“Anyone with telekinesis, raise my hand”
Becomes a daily battle for control of prey;
A Natural Leader manages subordinates –
Whole groups of Zombies which one man coordinates –
The Trendy dare to live offlinked, un-band,
As though alone as in the Olden Days…

In the future when Earth’s overcrowded
And you turn on AI, AR, AV
And instead of crowds and concrete, see a tree,
And follow a manipulated path, alone as Truman,
And mole-like tunnel, blind, controlled, enshrouded,
The Trendy leave the Earth for Mars and stars,
Wrapped in themselves and their AIs, ARs,
Sublimate selves into the posthuman,
Are never seen again alive…
But they see all. They are become the Hive.

“The Trendy” is yet another SF poem, this one first published in Bewildering Stories. The editor, Don Webb, commented that “The syntax in ‘Trendy’ is hair-raising at times, but I figure it goes with the humour. And I am fond of humour!” Very tolerant of him. But then, he’s Canadian, eh?

The formality of the poetry is also somewhat questionable, but for the most part it’s in iambics and rhymes. No different from some of Matthew Arnold’s work:

And the rest, a few,
Escape their prison, and depart
On the wide ocean of life anew.
There the freed prisoner, where’er his heart
Listeth, will sail;
Nor doth he know how there prevail,
Despotic on that sea,
Trade-winds which cross it from eternity.
Awhile he holds some false way, undebarred
By thwarting signs, and braves
The freshening wind and blackening waves.
And then the tempest strikes him…

From ‘A Summer Night’, which I learnt by heart in school and have been inspired by ever after. That’s my excuse, anyway.